It’s citrus season in southern Turkey and the entire region is overflowing with oranges, lemons and tangerines. As I walk to the local market to purchase my own, I can see trees in my neighborhood bursting with these fruits. 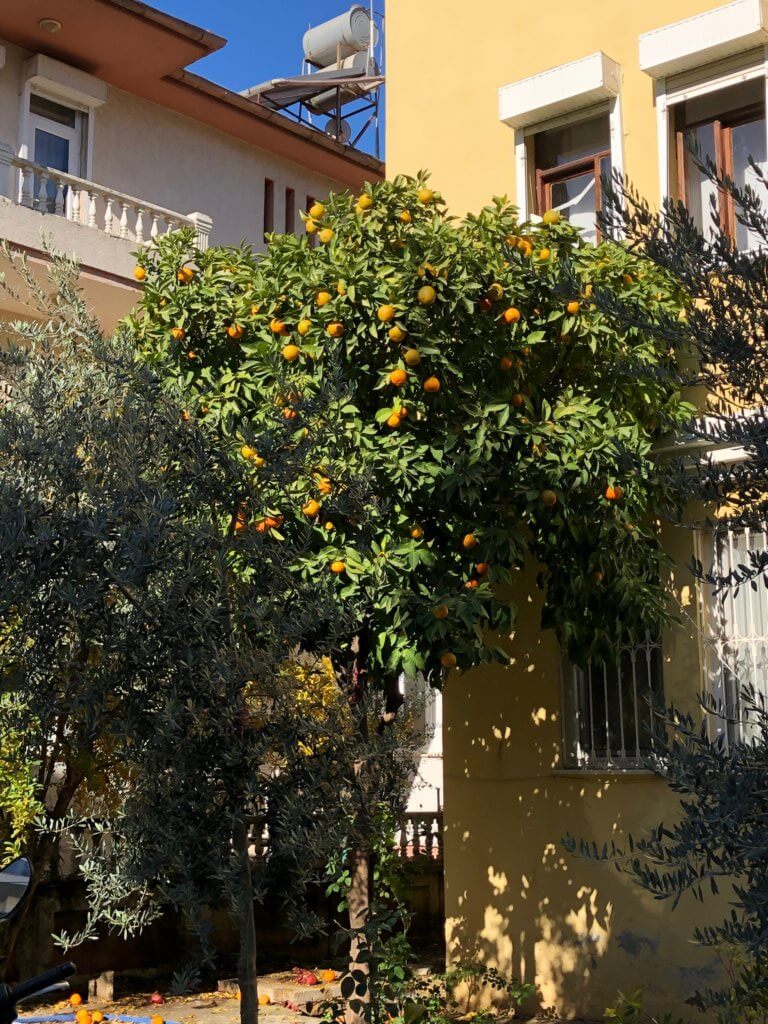 They are simply everywhere, in abundance, mashaAllah. 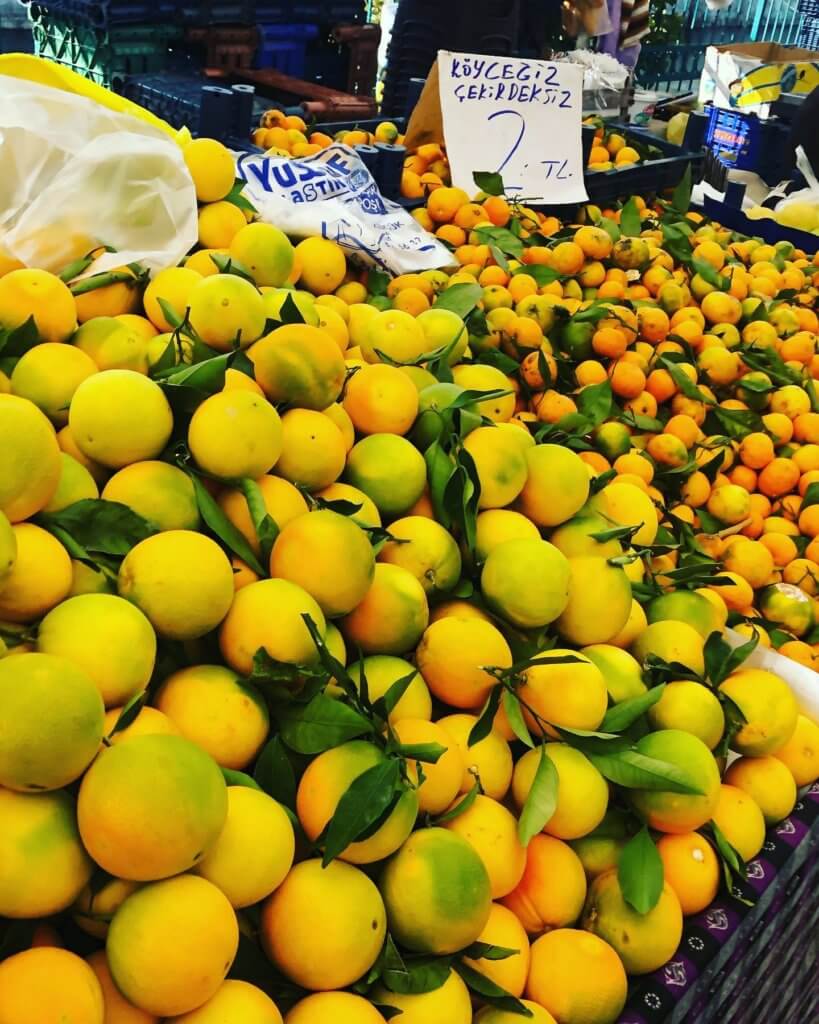 It’s one of the reasons I was drawn to this region, as it reminds me of Sicily, the island where my grandparents came from and the region of the world that I’ve always had such an affinity for, particularly in terms of food preferences. 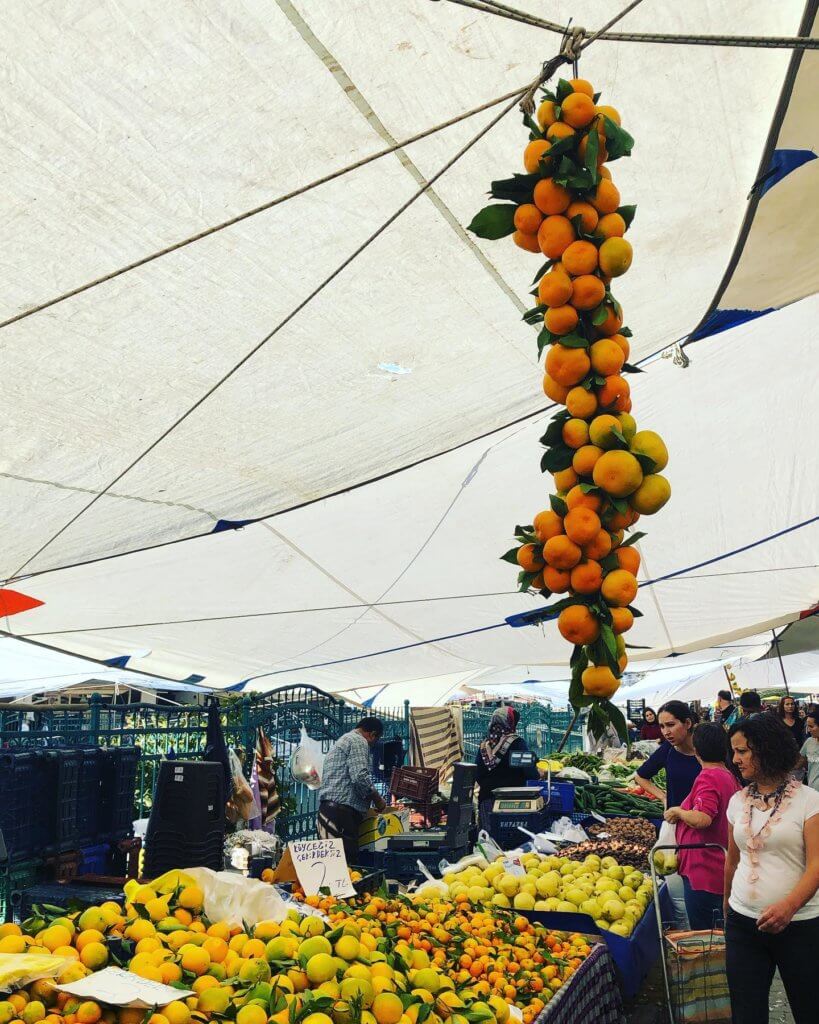 But, I’ve never tasted anything like the citrus here. It’s so unassuming- the people, the markets (pazars), the cuisine. It’s modest, under-stated and under-estimated in every way- in my opinion. It deserves so much more attention. And respect. 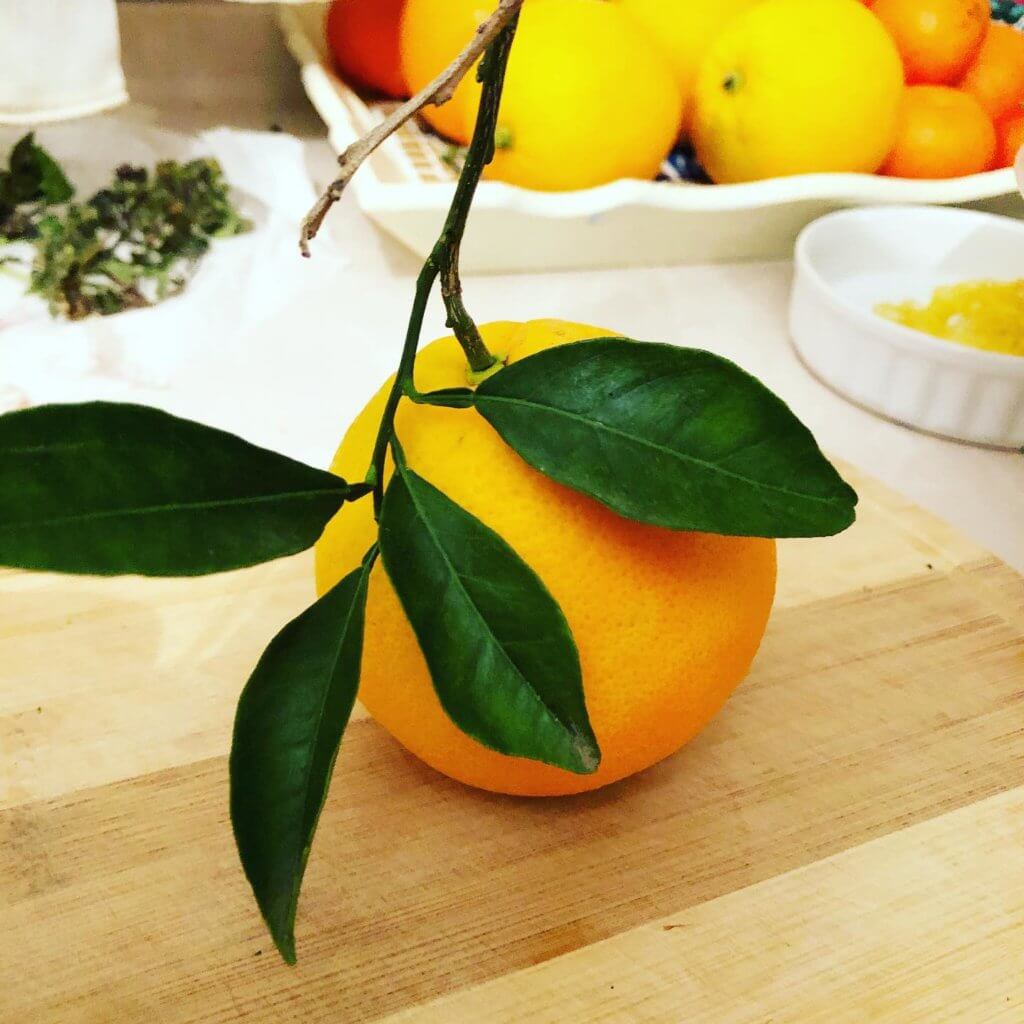 The taste is something you have to visit to experience because these fruits truly are as sweet as candy, only the all-natural kind.

Have you ever visited southern Turkey? If yes, what has been your favorite thing about this region?

20 Things You Should Bring Back from Turkey

Citrus Season on the Aegean Coast of Turkey

Knowing How to Cook is Empowering

Epicurious Voted My Halal Kitchen one of the Most Exciting Cookbooks of the Summer!

Cookbook Review & Giveaway of FEAST: Food of the Islamic World

Yvonne Maffei - January 17, 2019
0
If there’s one cookbook you’ll want to get this year, it’s this one. FEAST: Food of the Islamic World by Anissa Helou is a...