My First Fast Was Just an Experiment

The first time I fasted in Ramadan I wasn’t a Muslim; I was a curious young woman who had recently experienced a very short but very impactful trip to Morocco during the blessed month several years earlier.

I learned that the Islamic way of fasting was quite different — detailed and comprehensive — in comparison to my Catholic upbringing, where my experience with fasting was to diligently refrain from one particularly favored item during Lent (for me it was always chocolate) and no meat on Fridays. The rules of Ramadan fasting, however, seemed set and clear, and everyone around me — my graduate school friends from various parts of the Muslim world — all seemed to follow these rules quite religiously.

I found the refrain from food and drink was a phenomen I could never picture myself participating in wholly, particularly because I loved food too much and partly because I didn’t think I had the willpower to deny myself the earthly pleasures I so treasured. I was impressed by their dedication, but not enough to consider it something to adopt for the rest of my life.

I ended up doing an experimental fasting solely out of curiosity for how it felt and to see how far I could push my inner strength. At the time, Ramadan occurred in winter, so sunset was around 4:30 p.m. I quietly pulled out a bag of Medjool dates during class and drank a few sips of water, then went home to eat. Easy peasy. That was, until my Muslim friends responded to my innocent attempt with a chuckle and told me that in several years Ramadan would occur in the summer months, and then it would be way longer.

And they loved doing it anyway.

Yes, because it was their favorite time of year. It was special, blessed, and there was nothing like that feeling of breaking the fast with their families and friends.

This concept of enjoying the fast was completely fascinating and mind-boggling at the same time to me. How could anyone enjoy not eating for such a long time? Why would they embrace the denial of such a pleasure especially when they had some of the best food I’d ever tasted in their Egyptian, Emirati, Malay, Indonesia, Palestinian, Saudi and Turkish food traditions?

And then it occurred to me. Like a lightning bolt.

My three-day trip to Tangier, Morocco prompted all of this interest and curiosity to explore Ramadan further.

Travel Opened up My Soul to a New Way of Thinking

During my junior year of college I studied abroad in Segovia, Spain. I had a phenomenal history teacher who peaked my interest in the comprehensive history of Moorish Spain, which provided way more profound details in the Spanish language than I had ever learned back home in my Latin American history courses. I wanted to experience the North African connection to Spain myself so I convinced my classmates to travel to Morocco during our spring break.

We took trains and boats to arrive at the port of Tangier, on what I now know was a Jummah (Friday), at the time of the jammat (congregational prayer), where I first heard the adhan (call to prayer) during the holy month of Ramadan.

During this trip, I met the warmest, most hospitable people I have ever met in my travels abroad. They spoke several languages to try and see which one would unlock the key to communicating with us, which still impresses me to this day. Our tour guide, Ali, had a constant smile that hid any annoyances he may have had with us.

Ali showed us around Old Tangier and kindly explained that the reason it was quiet and the stores were closed was that there was a holiday of some sort. I’m sure he mentioned it was Ramadan but it went over my head. All of it went over my head — the Islam part, the Muslim part, the Ramadan part. Every bit of it. All I could see were kind, generous and humble people who willingly shared their food — even when they were not eating — and their culture with us.

I was clearly disappointed that the restaurants were closed, but Ali happily found us a place to have lunch while he sat without eating but chatted us up the whole time. When I probed a little more about what time they would be eating, he invited all of us to dinner at his family home that evening. Much to my dismay, no one else wanted to go.

This was not my way of traveling, as I would never turn down a home-cooked meal with locals. Imagine the once-in-a-lifetime experience that would be! It’s still one of the biggest culinary travel regrets I have to this day.

Upon returning to the States, I knew that I needed to know more about Muslims and the various cultures they represented. I got closer to my Muslim classmates by asking more questions about their lives and engaging in dialogue that would eventually change my perspective on the world — and my life — forever. Those classmates became my friends who invited me to many, many meals to experience breaking the fast in their humble college digs.

They may not know it even today, but they became cultural and culinary diplomats for their respective countries as well as for Muslims, Islam and for the deeper meaning of Ramadan. It may have taken years for the impact to take hold in my mind, but in my heart the change was quite instant. I began to see them as people I could relate to — young men and women with dreams, ambitions, challenges and fears just like myself. Simply being human outweighed the concept of “the other,” and that was something I sorely needed to learn.

Taking Time to Digest The Experiences of Traveling Abroad

Years later, I embraced Islam, and I believe it had more to do with the conversations I had over the meals I ate and the hospitality of those Muslims than anything else I experienced.

You see, one never knows what can happen over food, and that’s a fantastic thing. We can come to the table emotionally charged, with our own assumptions about a particular race, religion or political leaning, but as we share from the same plate or at least eat something together, an important bonding begins to occur. I always feel that a meal is the greatest neutralizer of emotions but it’s also a great equalizer.

We all have to eat, so why not experience it together instead of alone? Why not use the opportunity to bond and to get to know the person next to you or across from you in a more meaningful way by allowing the free flow of conversation that slowly begins to soften as we take pleasure in the great taste and texture and cultural exchange that is in every single type of food around the world.

It’s a song and dance, a storytelling opportunity about who we are. When someone cooks for you or decides to share their cuisine with you by taking you to a restaurant representing their cultural cuisine, they are trying to tell you a story of who they are and of what is important to them.

The Ramadan Community Iftar is an At-Home Travel Experience

That said, we as Muslims have this fantastic opportunity in Ramadan at every single iftar (breaking of the fast meal) — and if you’re brave enough to let anyone in on your suhoor (meal before the fasting day begins) — to close the gap between us and our neighbors, our family members, our friends, and yes, dare I say, complete strangers. It’s more important than we realize. It’s more impactful than we can comprehend today, because its implications are long-lasting. 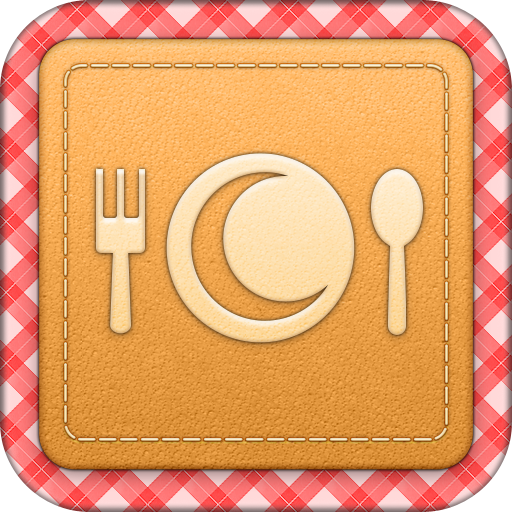 For non-Muslims, the imperative of this opportunity is the same: when you seek out how you can participate in this experience, you are extending an olive branch, too, in that quiet inquisition brings a message of tolerance for diversity and a willingness to learn about a deeply sacred event performed by your Muslim neighbor, co-worker, friend or even a relative.

Culinary Diplomacy is for Everyone, Any Time

What prompted me to remember how incredibly important my culinary travels has been to my own life is the sad news of Anthony Bourdain’s passing last year. He gave a spotlight to places like Gaza that wouldn’t normally be seen in such a way — through the lens of the food of its people — while affording them a platform to talk about their plight. That is culinary diplomacy at its most clever, and most effective.

We can do the same, in our own ways and in our own format. I think we should all take advantage of that opportunity during the precious days of Ramadan and extend this practice well beyond the blessed month and well beyond the borders of the country in which we reside. Peace starts with us, wherever home is. 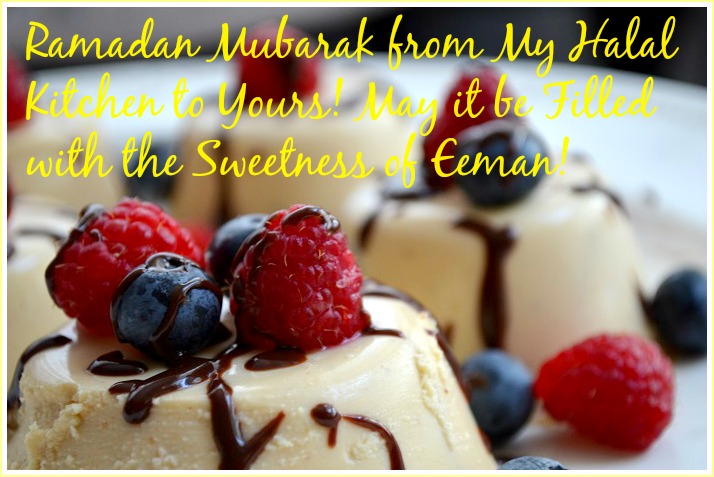 In Conversation with Deli Halal’s Chris Barnett and Director of Halal Transactions of Omaha, Jalot Al-Absy

Yvonne Maffei - March 17, 2020
0
I have so many cookbooks in my culinary library, which has helped shape my cooking and my inspiration for many meals over the years....